Today Mr Smith and I enjoyed a wonderful afternoon walk around part of the Mottey Meadow nature reserves at Wheaton Aston, Staffordshire. The walk was led by Tim and Mel of Natural England. It is great going on walks with experts on tap to name all the interesting fauna and flora, and to give interesting adages about the history of the place.
Mottey Meadows is one of a handful of natural lowland hay meadows in Britain. It has been part of the Wheaton Aston way of life for centuries, producing particularly good hay.
It is also believed to be the most northern site in Britain where naturally occuring Snakes Head Fritilary, or as Staffordshire folk call them, folfalarium, can be found. In the summer the meadows are full of flowers, so hopefully I will return then and photograph a selection. 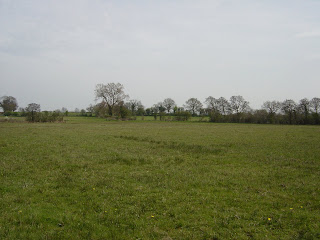 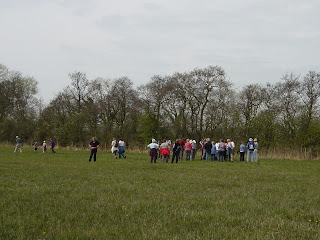 It was a really good turn out. 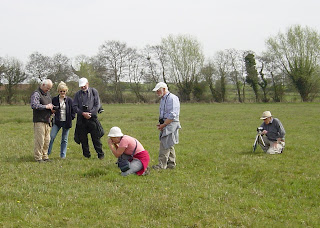 And as you can see a lot of photo's were being taken. 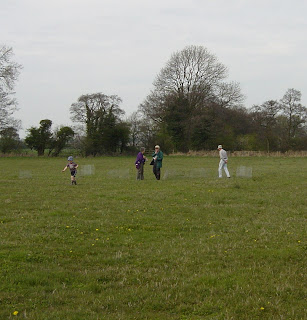 Cages have been placed around the Fritilaries to stop the hares nibbling at them and yes we saw a couple of those too. 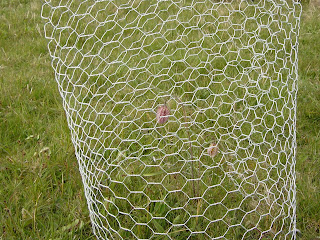 Although some weren't protected by cages so we did get better views than this. 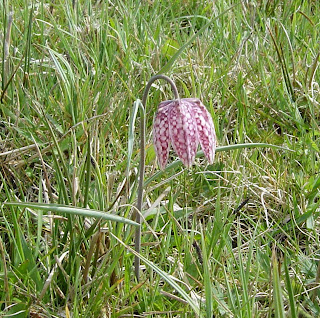 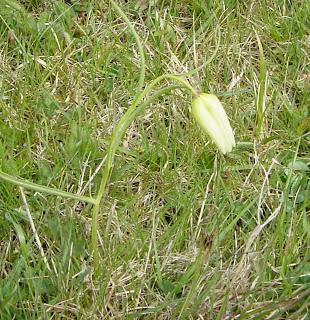 They come in white too. 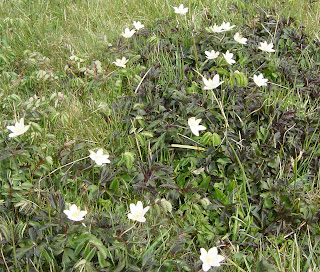 As well as fritilaries we also saw wood anenome 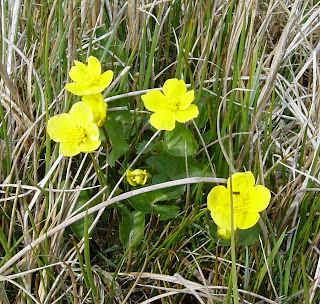 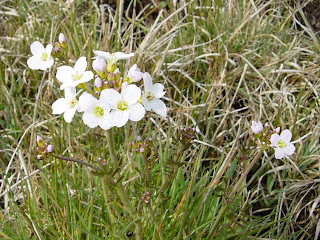 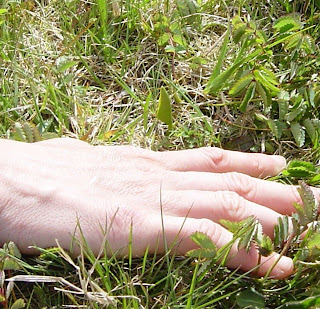 and this tiny adders tongue fern 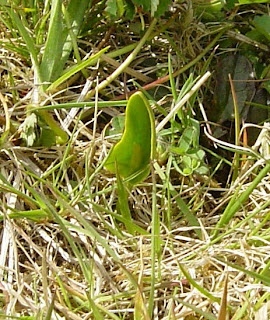 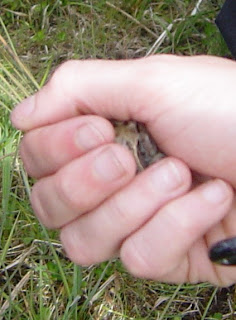 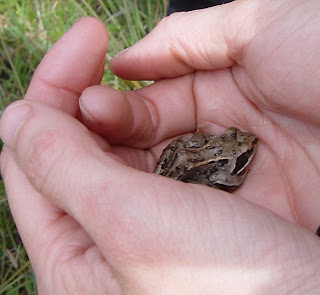 Mottey meadows hosts several guided walks throughout the year and I can highly recommend them. This wasn't my first visit and hopefully it won't be my last. 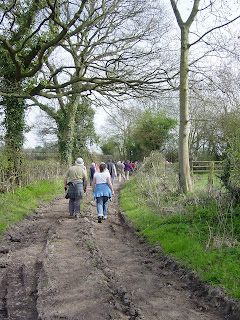 but for now it's back to my home and garden.
Posted by Angela Smith at 12:27 No comments: Links to this post

I had to walk back to the village this morning and lo and behold in full song was the chiffchaff in the same place as yesterday. This time he obliged by flying to a closer branch, still not a great photo, but a vast improvement on yesterdays attempt. 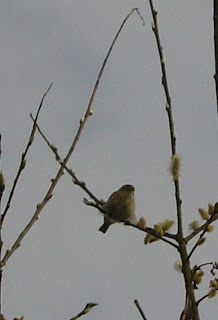 click here to listen to its call
Posted by Angela Smith at 04:28 No comments: Links to this post

This is just as a way of an introduction to my new blog.
Walking home from the village this morning I kept seeing things I would have liked to post in one of my blogs, but as my other blogs are about my jewellery and my garden, the walk didn't really fit either, although I have in the past included my walks in my jewellery blog, that blog has evolved more into just my jewellery.

So the time has come to set up this new blog.
I will include observations from walks, days out and holidays and anything else that takes my fancy.
Today what caught my eye was to small to photograph, it was a chiffchaff, my first for this year, at the moment I just have a simple point and click camera which is great for close ups and ok for distant views, but no good for picking up small birds in branches.

See what I mean!
So for the time being you will have to make do with this beautiful pussy willow. 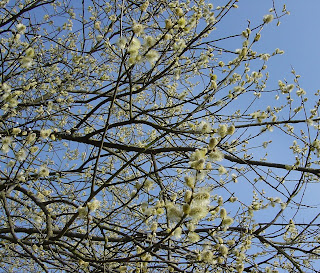 I took this shortly after marvelling at the chiffchaff.
Posted by Angela Smith at 02:53 No comments: Links to this post

Other blogs by Angela Smith 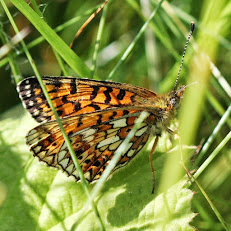 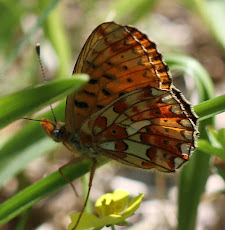 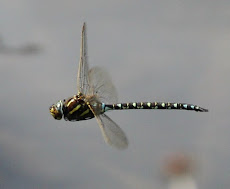 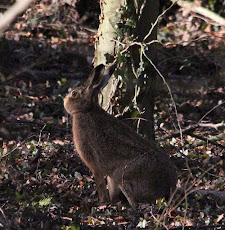 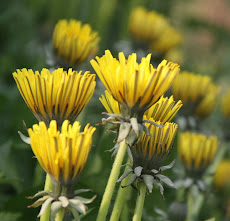 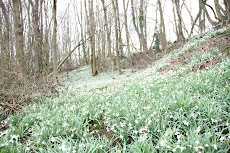 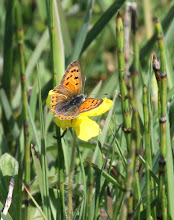